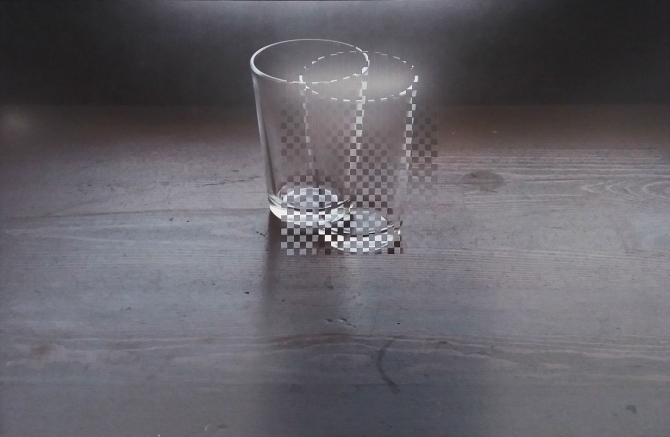 „Surrealism… I hope it will be considered as having tried nothing better than to cast a conduction wire between the far too distant worlds of waking and sleep, exterior and interior reality, reason and madness, the assurance of knowledge and love, of life for life and the revolution, and so on.” 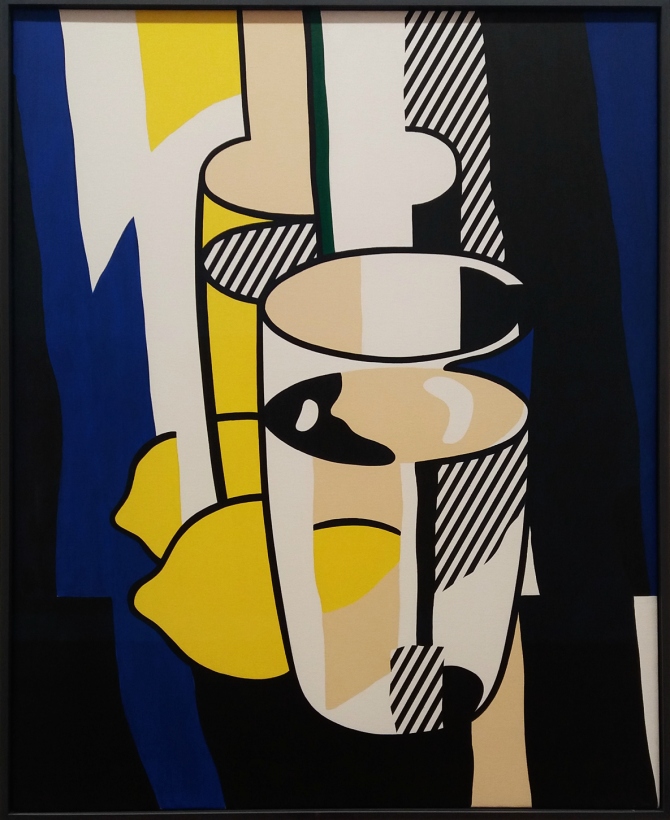 Roy Lichtenstein „Glass and lemon in a mirror”, magna and oil on canvas, 1974. Albertina, Vienna 2018

„For the savage and for the child, dreams are episodes of the waking life; for poets and mystics, it is not impossible for all of the waking life to be a dream. This was said, in a dry and laconic fashion, by Calderón: Life is a dream. It was said, with an image, by Shakespeare: We are such stuff as dreams are made on. And splendidly by the Austrian poet Walter von der Vogelweide, who asked, Ist mein Leben getrgeträumt oder ist es wahr? ― have I dreamed my life or is it real? I am not sure. It takes us certainly to solipsism, to the suspicion that there is only one dreamer and that dreamer is every one of us. That dreamer ― let us imagine that I am he ― is, at this very moment, dreaming you. He is dreaming this room and this lecture. There is only one dreamer, and that dreamer dreams all of the cosmic process, dreams all of the world’s history, dreams everything, including your childhood and your adolescence. All this could not have happened; at this moment it begins to exist. He begins to dream and is each one of us ― not us, but each one. (…)
We have these two ideas: the belief that dreams are part of waking, and the other, the splendid one, the belief of the poets: that all of waking is a dream. There is no difference between the two. It takes us back to Groussac’s article: we may be awake, we may be asleep and dreaming, but our mental activity is the same.
There is a passage in the Odyssey where it speaks of two gates, one of horn and one of ivory. Through the ivory gate false dreams pass to men, and through the gate of horn go the true and prophetic dreams. And there is a passage in the Aeneid, in the sixth book, which has provoked innumerable commentaries. Aeneas descends to the Elysian Fields, beyond the Pillars of Hercules. He speaks with the shades of Achilles and Tiresias; he sees the shade of his mother, he wants to embrace her but cannot because she is made of shadow; and he sees, moreover, the future greatness of the city he will found. He sees Romulus and Remus, a field, and then in that field the future Roman Forum, the future grandeur of Rome, the greatness of Augustus; he sees the whole imperial grandeur. And after having seen all of this, after having talked to its contemporaries (who, for Aeneas, are future people), he returns to the world of the living. What then occurs is quite curious and has never been well explained, except by one anonymous commentator who I believe offered the truth. Aeneas returns through the gate of ivory and not through the gate of horn. Why? The anonymous commentator tells us: because we are not in reality. For Virgil, the real world was possibly the Platonic world, the world of the archetypes. Aeneas passes through the gates of ivory because he enters the world of dreams ― that is to say, what we call waking.”